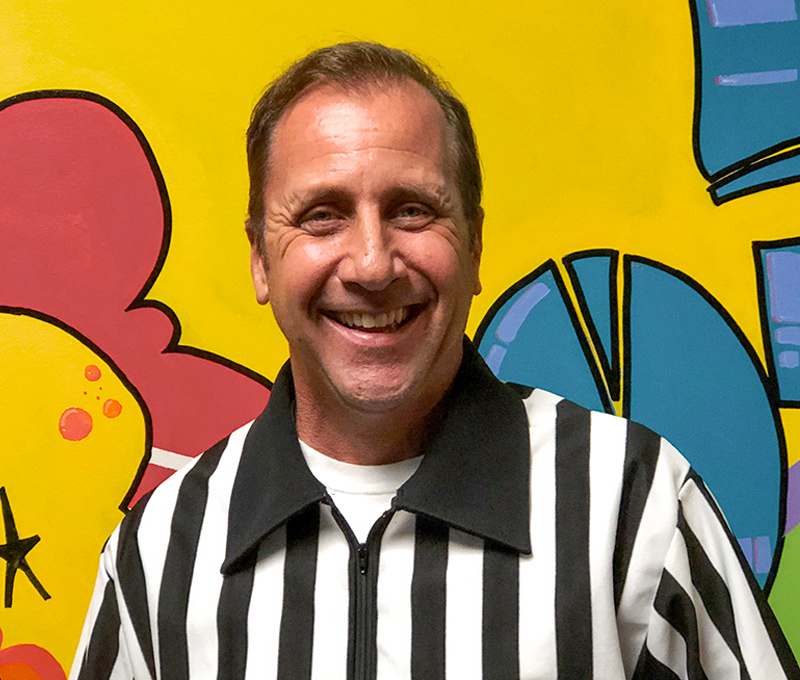 Brody is a South Florida native.  He has been married to Kelly since 1993 and they have two adult sons, Toby and Tucker, and two daughters Abigail and Hannah.  Brody came to faith in Jesus Christ in 1988.  He was a film producer until He was called into full-time ministry and was ordained in 1999.  Brody has served as Family and Youth Pastor at First Baptist Church of Fort Lauderdale and Calvary Chapel Fort Lauderdale.  Brody recently served as the Director of Student Programming for Live the Life of South Florida and he also served as an Area Advisor for First Priority of South Florida for ten years.  He earned his Bachelor’s Degree in Ministry from Jacksonville Baptist Theological Seminary. 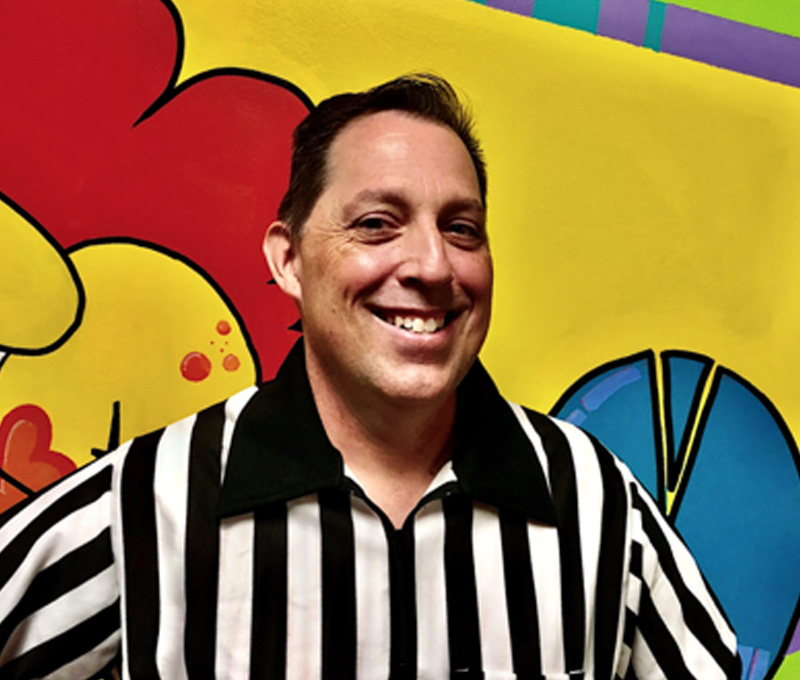 Ed was born in Maryland just outside of Washington D.C. He graduated from Northwestern H.S. in 1986 and served 5 years in the U.S. Navy as an Air Traffic Controller. He left the Navy and served 15 years as an FAA Air Traffic Controller in Miami. He is married to his wife Charlene since 1990 and they have four adult children. Ed came to faith in Jesus Christ in 1998 at Calvary Chapel FTL. God called Ed out of Govt service into Kingdom service. Ed moved his family to South Carolina in 2008 where he attended Columbia International University. In 2011, Ed served at the Church of the Harvest as a Good News Club Coordinator to lead the elementary school clubs. He graduated with a Master’s Degree in Educational Ministry in 2012. He served with the Church of the Harvest until 2015. Ed and his family moved back to South Florida in May 2019 to start FP Game Day.